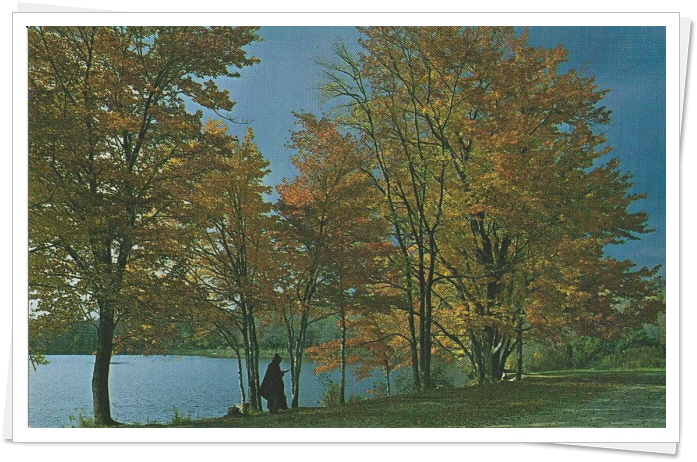 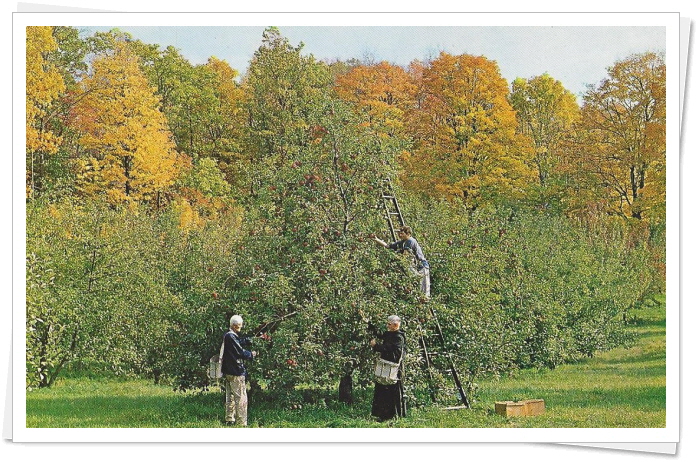 The apple orchard, under the care of the Brothers, supplies the Abbey with fresh fruit and apple cider, which is sold through the Abbey Gift Shop. 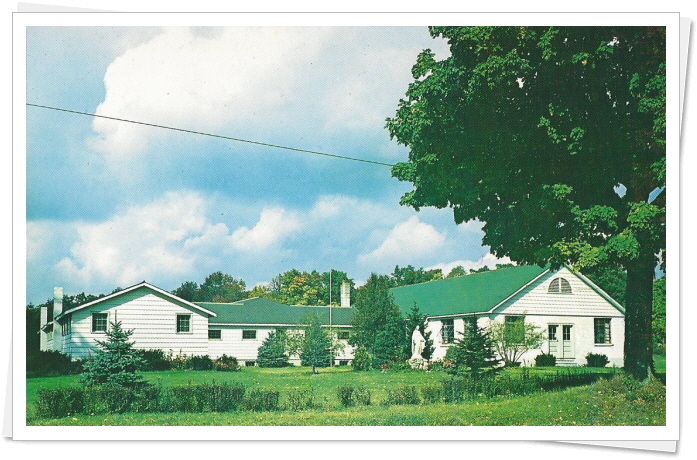 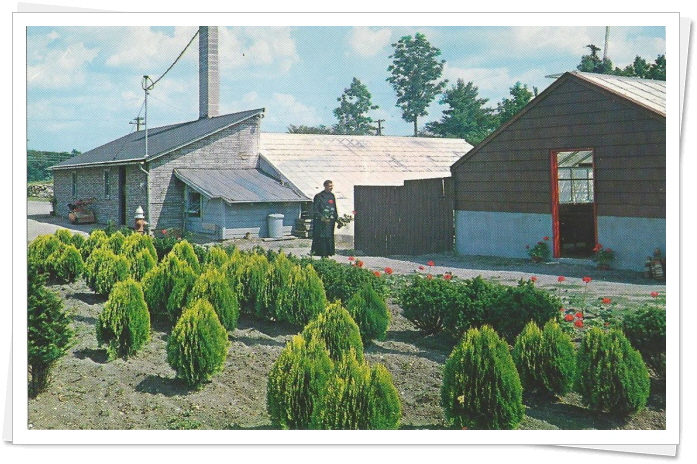 From the greenhouse of our more than 20 acre nursery comes a variety of plants and shrubbery, which are grown and tended by the Brothers themselves.

One of the Monks makes a meditation along the shore of beautiful Lake St. Maur on the Abbey grounds. This is also the site of Camp St. Benedict and the Abbey picnic grounds.

Brother Michael, the eldest member of Waegwan Abbey, died peacefully in our infirmary on 26 May at 11:20 p.m. He was 104 year old and in the 77th year of his vows.

Brother Michael was born in Seoul on 13 December 1914 as the second of five children. His father was Petro Deok-sam Yi and his mother was Magdalena Seong-nyeo Chang. His family has been Christian for generations. In baptism he received the name Antonio. After graduating from elementary school he went to Dong-seong Trade School which was run by a Catholic foundation.
After reading the stories of saints in Kyeong Hyang Magazine he decided to enter a monastery.

Coming from Baek-dong Parish in Seoul he entered Tokwon Abbey on 10 June 1936. When starting his novitiate he received the name Michael. On 18 May 1941 he made his first vows. Even though it was a dark period in history which was defined by the Japanese occupation of Korea and the Second World War Brother Michael did not give up his search for God and continued his
life as a Benedictine monk while working as a book binder in the printing press, then in the sacristy, the farm and the reception of the abbey. On 20 May 1944 he made his final vows. Thereafter communist rule was established in North Korea which led to the forceful closure of Tokwon Abbey and dissolution of the community. So Brother Michael fled to South Korea. At the time the Korean War was raging. Brother Michael lived as a refugee in Busan and Daegu. Also under these circumstances he considered his life a continuation of his monastic life. He handled his hardships with strength and worked for the Church with fervor. Whatever the circumstances were Brother Michael faced them for the sake of God and considered them a part of his religious life.

The monks which had been expelled from Tokwon and Yeongil came together in Waegwan in 1952 to start again a life as a Benedictine community. During the following years he served the community as farmer in Naksan, receptionist, educator for the candidates and postulants, vegetable gardener in the abbey and through other works. From 1987 to 1992 he served as director of the old people’s home in Sonsan and from 1992 tol 1994 as director of St. Benedict Old People’s Village in Kumnam. After that he retired, returned to the abbey and devoted himself fully to religious life. Even after he became 100 years old he continued to do so. As the eldest in the community he was a model for each of us.

Brother Michael lived a life of trust in God. He also hoped that all the members of the community would lead their religious life with great fervor and live as saints. When he greeted and congratulated someone on a special occasion like New Year or other feast days he would say to them: “Become a saint!” Through his prayers he supported all of us.

Towards the end of the year 2017 his health started to decline rapidly. It became difficult for him to see and to hear. He started to suffer. Recently he fell down to the floor while being in his room at night and hurt his thigh. He was operated but was confined to his bed after that. When he received the sacrament of the sick he started to sing the ‘Suscipe’ together with the people at his bedside. It was a moving expression of his lifelong trust in the Lord.

Brother Michael was not only the eldest member of our community but of all priests and members of religious orders in Korea. We are full of admiration for his life which eradiated the fragrance of Christ.

The funeral mass for Brother Michael will be at our abbey church on 28 May 2018 at 2 p.m. Afterwards he will be buried at our cemetery near Waegwan.

Lord, give eternal peace to our Brother Michael and let your eternal light shine upon him!

Abbot Blasio Park and the monks of Waegwan Abbey